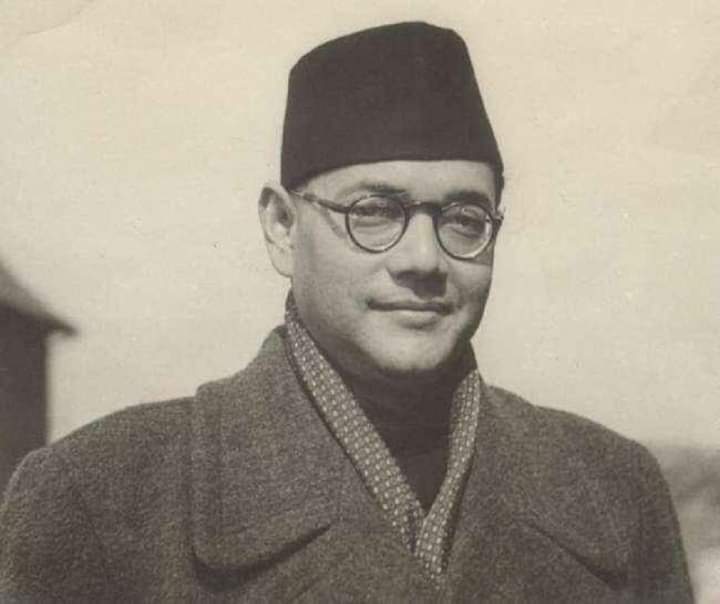 Subhash Chandra Bose was born on 23 January 1897 in Cuttack, Orissa. His ancestral home was in Kodalia village in 24 Parganas district. His father’s name was Janakinath Basu. His mother’s name was Prabhavati Devi. His father was a government lawyer.

Subhash Chandra’s mother Prabhavati was a self-conscious woman like her husband. His self-respect and brilliance in all matters inspired respect in the minds of all. The couple showed heartfelt sympathy and compassion for the suffering of neighbors and others.